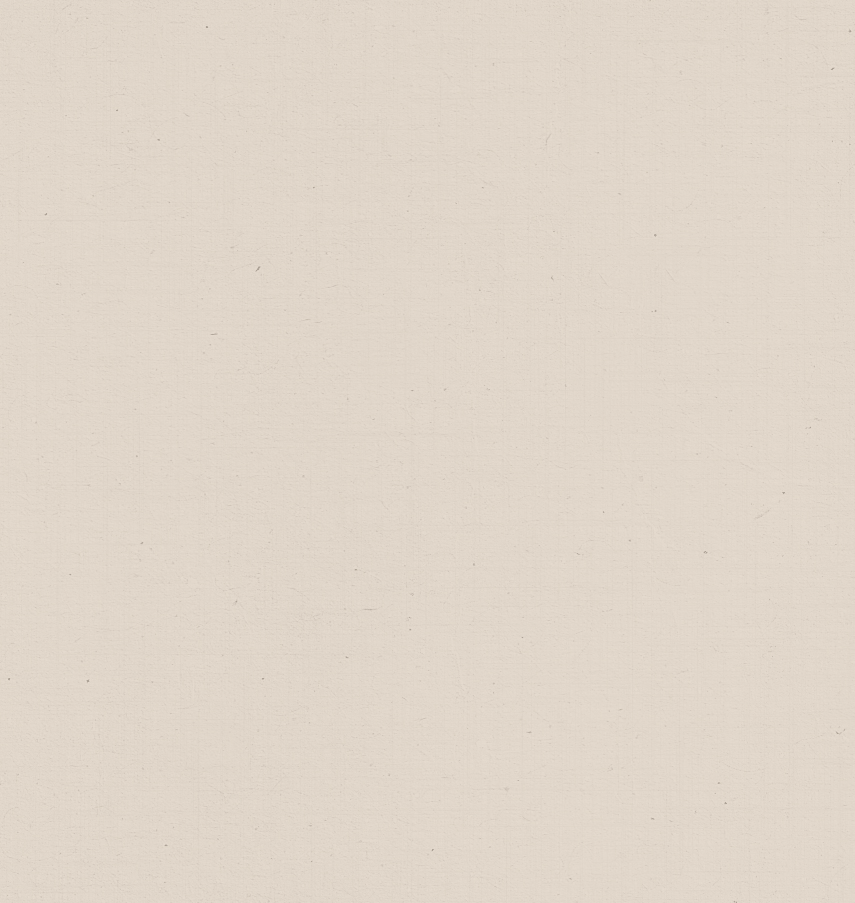 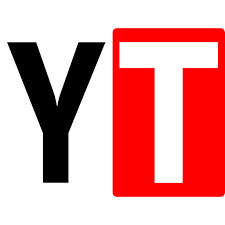 Organized by YouTube, director Ridley Scott with Scott Free Productions, Emirates and the Venice Film Festival, Your Film Festival will award one 15-minute story a US$500,000 production grant.
The Scott Free team will select 50 semi-finalists and YouTube users will vote for their favorites. 10 finalists will have their videos screened at the 2012 Venice Film Festival where one grand winner will be chosen.
Anyone 18 or older can submit videos in any format, including live action short, animation, documentary, web-series episode, TV pilot or others. Videos can’t have been publicly shown or distributed prior to January 1, 2010.
Submissions open February 2. The deadline is March 31.
Further info > http://www.youtube.com/yourfilmfestival

Be Young Be Transformers

2015 Transformasi Hijau: Be Young Be Transformers | Powered by WordPress